'Like a bad breakup': HR vendors are dumping cannabis clients 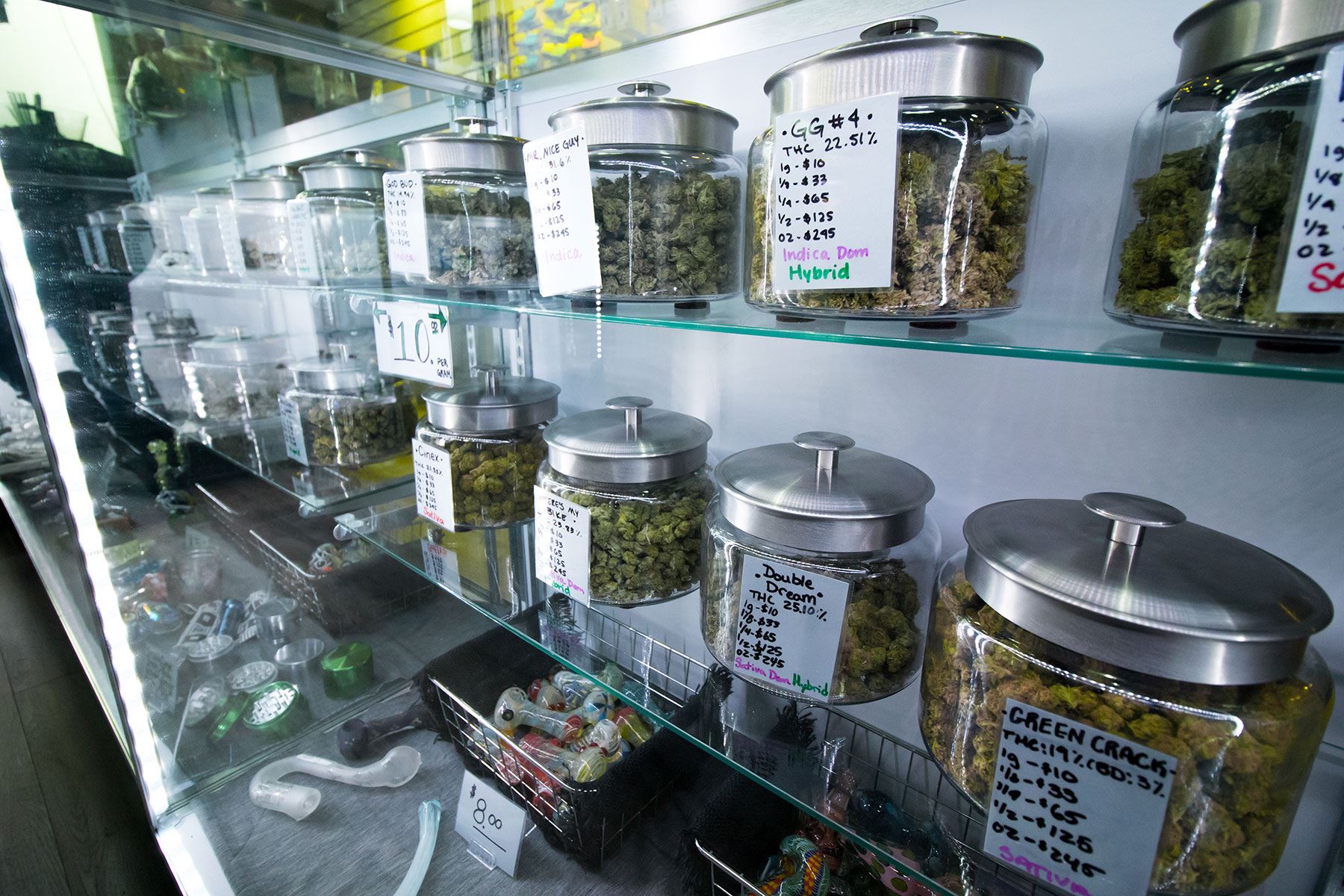 Two cannabis industry employers told HR Dive they suddenly were dropped by HR services vendors. Those familiar with the industry say it happens a lot.

Stacey Newell has been working in HR for 25 years, including for big retailers like The Gap. Near the end of May 2018, she got what she described as the weirdest phone call she’d ever received in a professional setting.

That call was from a representative with payroll and HR services vendor Paylocity. At the time, Paylocity had an agreement to provide services for Green Dragon, the Colorado-based cannabis company for which Newell works as director of HR. The rep called to say Paylocity would no longer be working with Green Dragon. The rep gave no reason for the change, Newell said, only stating “we don’t want to work with your company anymore.”

Newell said she was shocked, especially now that the call had left her and the company’s workforce of 180 employees without a provider for payroll, among other services. “It was like a bad breakup,” Newell said of the phone call. “It’s not you, it’s me.”

Additionally, banks are not always initially aware that the vendors they bankroll are working with cannabis companies, Keegan Peterson, founder and CEO of Wurk, a company that specializes in HR and payroll services for cannabis firms, told HR Dive in an interview.

“Despite strict corporate messaging, salespeople continue to pitch and sell products to cannabis companies,” Peterson said in follow-up statement emailed to HR Dive. “In many cases, representatives even advise legal cannabis companies to downplay their involvement in the industry in order to meet sales targets. These partnerships can operate under-the-radar temporarily but are eventually exposed by routine audits conducted by the major banks behind the payroll companies.”

Würk is the business you can trust with all your Payroll needs, covering everything that is necessary for your cannabis business to operate smoothly.

You’ll find that with our HR services, which is unique to the cannabis industry, everything becomes substantially easier for you to meet your goal

You’ll find that with our HR services, which is unique to the cannabis industry, everything becomes substantially easier for you to meet your goals.

It's a priority for us to make sure your team is happy to work at your cannabis business for the long haul with 401k options for planning retirement and everything that you would come to expect from working a successful career.

Everything becomes simple and numerous tasks are automated within the software such as badge tracking and payroll. As a matter of fact, that’s one of our biggest motivators, to make sure all employees are getting paid on-time.

With innovative software, uniquely designed for cannabis businesses of all sizes, you are able to manage all your important HR work without having to deal with endless paperwork and tiresome duties. Instead, you will be given the time to focus on your staff and help make the work environment an exciting place where everybody wants to be.

Our software covers scheduling, making it easy for you to adjust schedules or employees to request time off from any device with internet access.

It will become a cinch to manage time-keeping accurately, efficiently, and thoroughly.

Join our newsletter to get the latest updates from the Wurk team & cannabis industry!